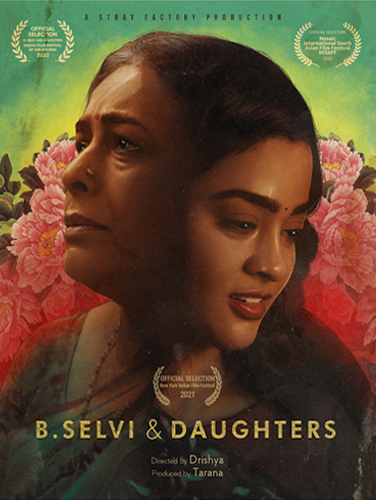 Selvi is a 50-year old woman who, like any Good Indian Mother, gave up her career aspirations for family life, and followed her husband’s decisions. Now, a year after his death, Selvi is faced with the ultimate test of self-confidence: keeping her small business - a Whatsapp sari shop - afloat. With generous nudges from her independent, idealistic daughter, Selvi must reclaim her agency before it’s too late. 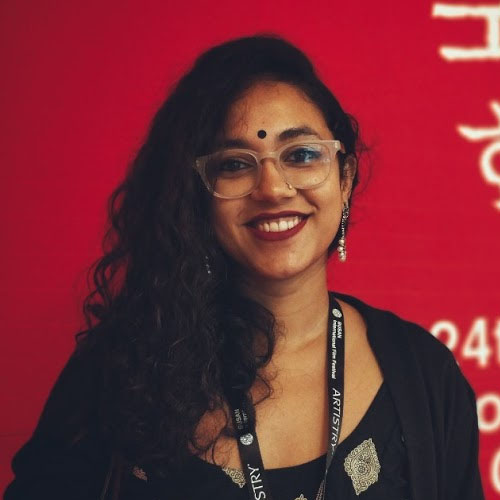 Drishya is a screenwriter from Chennai, India. A design graduate, she spent her formative years performing and writing for theatre and was the Editor-in-Chief of an online magazine. Her first feature-length screenplay was accepted into the prestigious EAVE workshop and is the only Indian project in development this year. She is currently writing and developing long-format series for popular streaming platforms. She is passionate about making womxn-led films that platform marginalised stories. To that effect, B. Selvi & Daughters, her debut directorial venture, won the Her&Now grant offered by offered by Deutsche Gesellschaft für Internationale Zusammenarbeit (GIZ) GmbH on behalf of the German Federal Ministry for Economic Cooperation and Development (BMZ) and in partnership with the Indian Ministry of Skill Development and Entrepreneurship (MoSDE) for films promoting women's entrepreneurship.
Screenshots 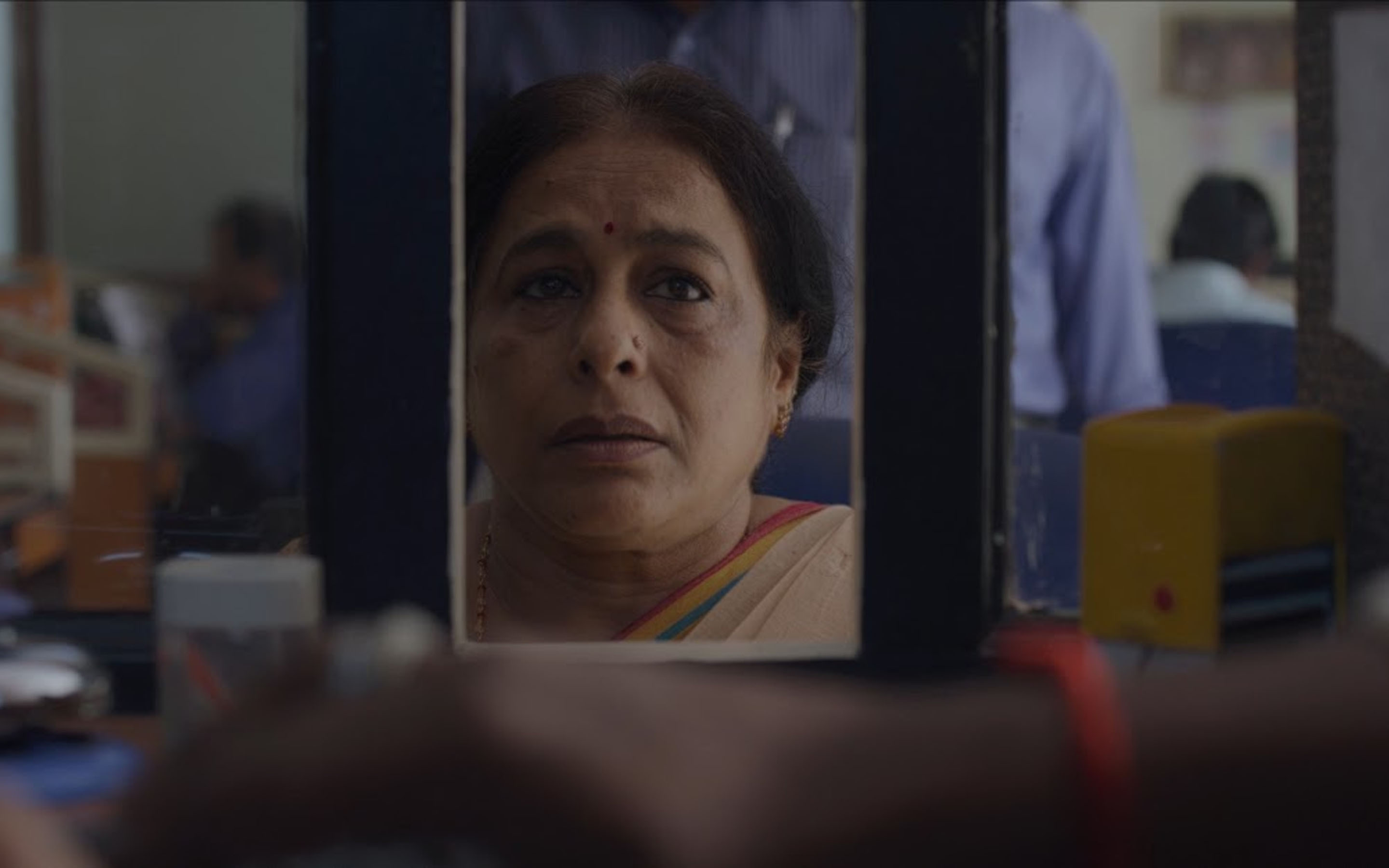 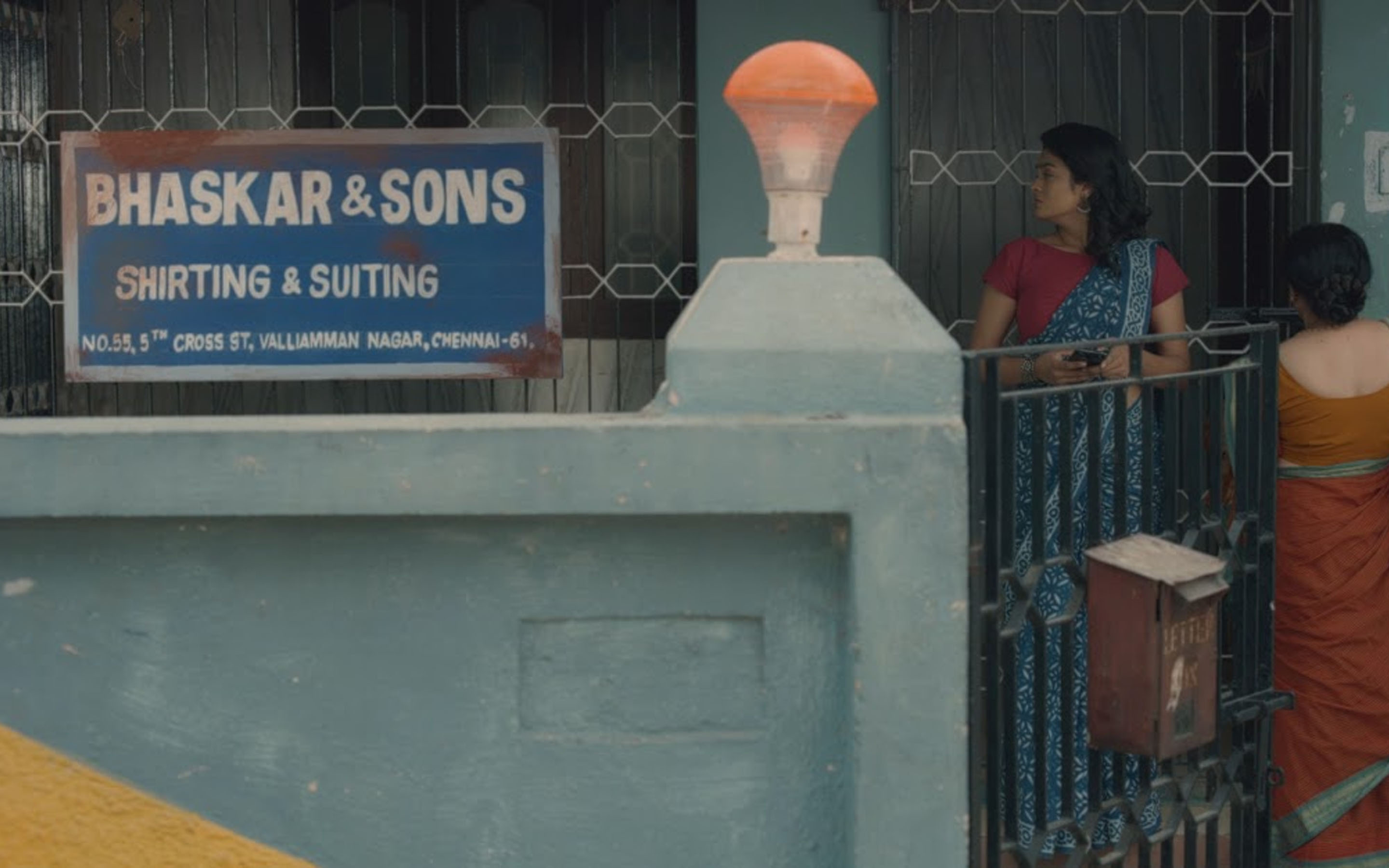 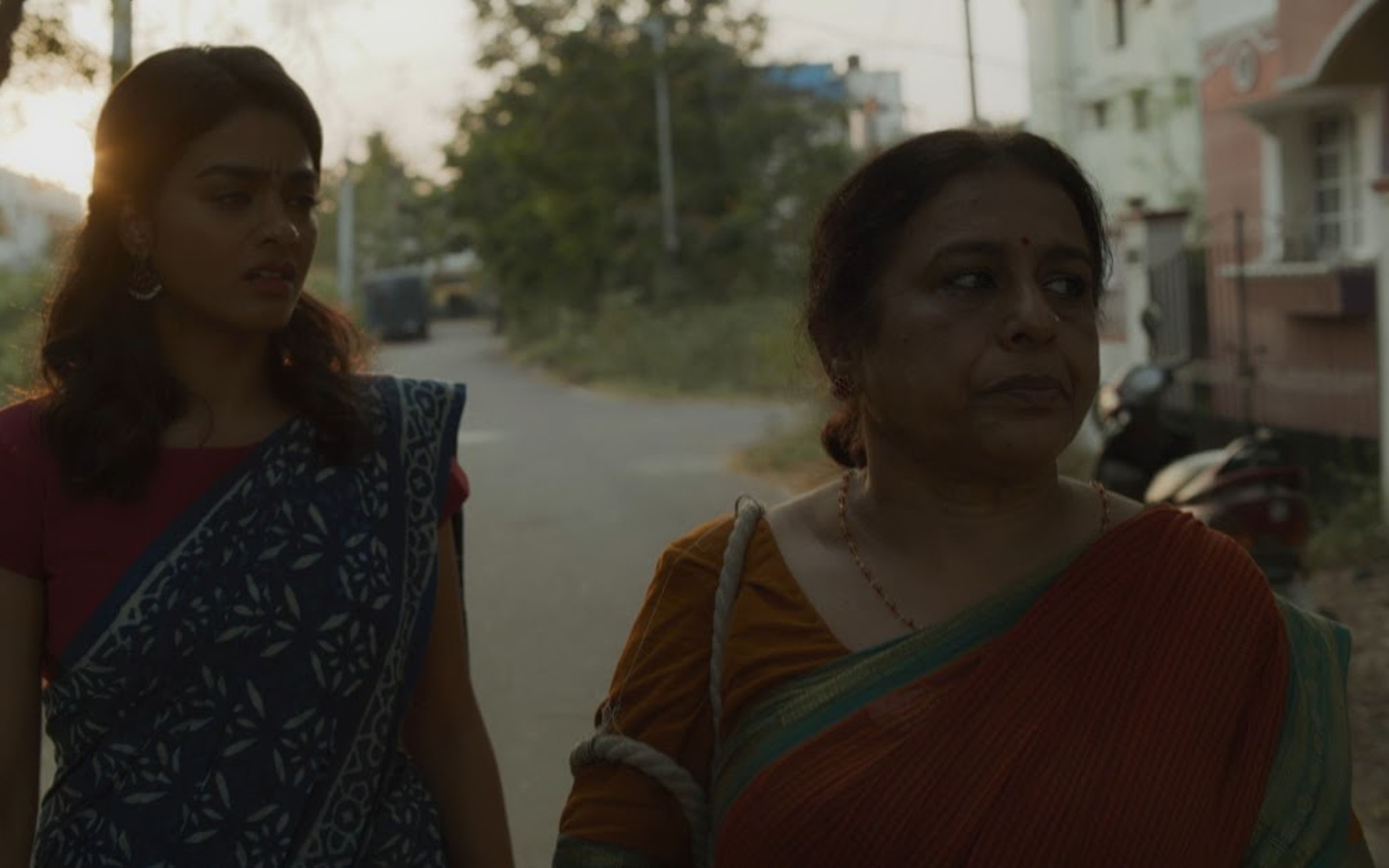