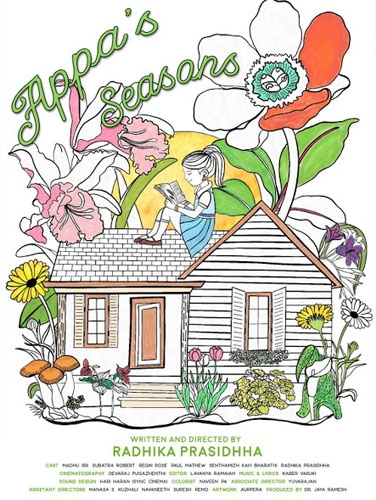 25 year old Mano goes about another usual day taking care of her almost senile father. An afternoon of memories. Some disturbing ones, some fond ones, some violent ones and some tender ones. Mano remembers times from childhood
with her alcoholic father who is now nothing but a faint
resemblance of his past. Can one grieve over a lost childhood?
Or are adults supposed to naturally cross over into a land of
making peace? When memories are so complex and layered, how does one go about living her life? Is freedom even possible when the longing for love in the past lives on? Mano explores and dreams. 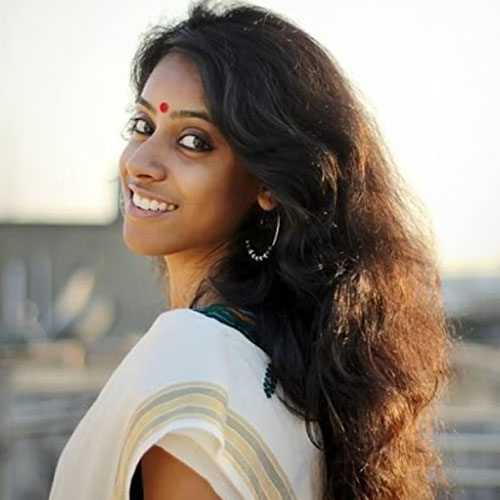 Radhika Prasidhha started out her journey in films as an actor. She began working on student short films in 2010. Eventually it led to her playing the lead in the Tamil film Kuttram Kadithal that won the National Award in 2015. Following which she acted in her second feature as a lead - Kadugu(2017). She co directed and wrote the short film “I Exist” which won the Best short at All Lights India International Film Festival and Best film(Gender) at Woodpecker International Film Festival, Delhi. She is a theatre actor by training and a practicing psychotherapist by education. She pursues the three worlds of film, theatre and mental health which are in some ways connected and in many ways distinct. She has been working with theatre groups in Chennai and Pondicherry from 2009 performing primarily in English and Tamil. She has toured for performances through India and France fortunate enough to play characters that intrigue her and nurture her craft. She identifies as a storyteller in different mediums and is constantly looking for new ways to tell a story. She also recognizes the ability to heal that comes with stories. She hopes to bring that knowledge in a more accessible manner in her work in mental health. Appa's seasons (2020) is her debut independent directorial short film. Begum Parvathi is her second directorial. She currently lives and works out of Pondicherry, India with her mother, a rowdy kitten and a darling dog.
Screenshots 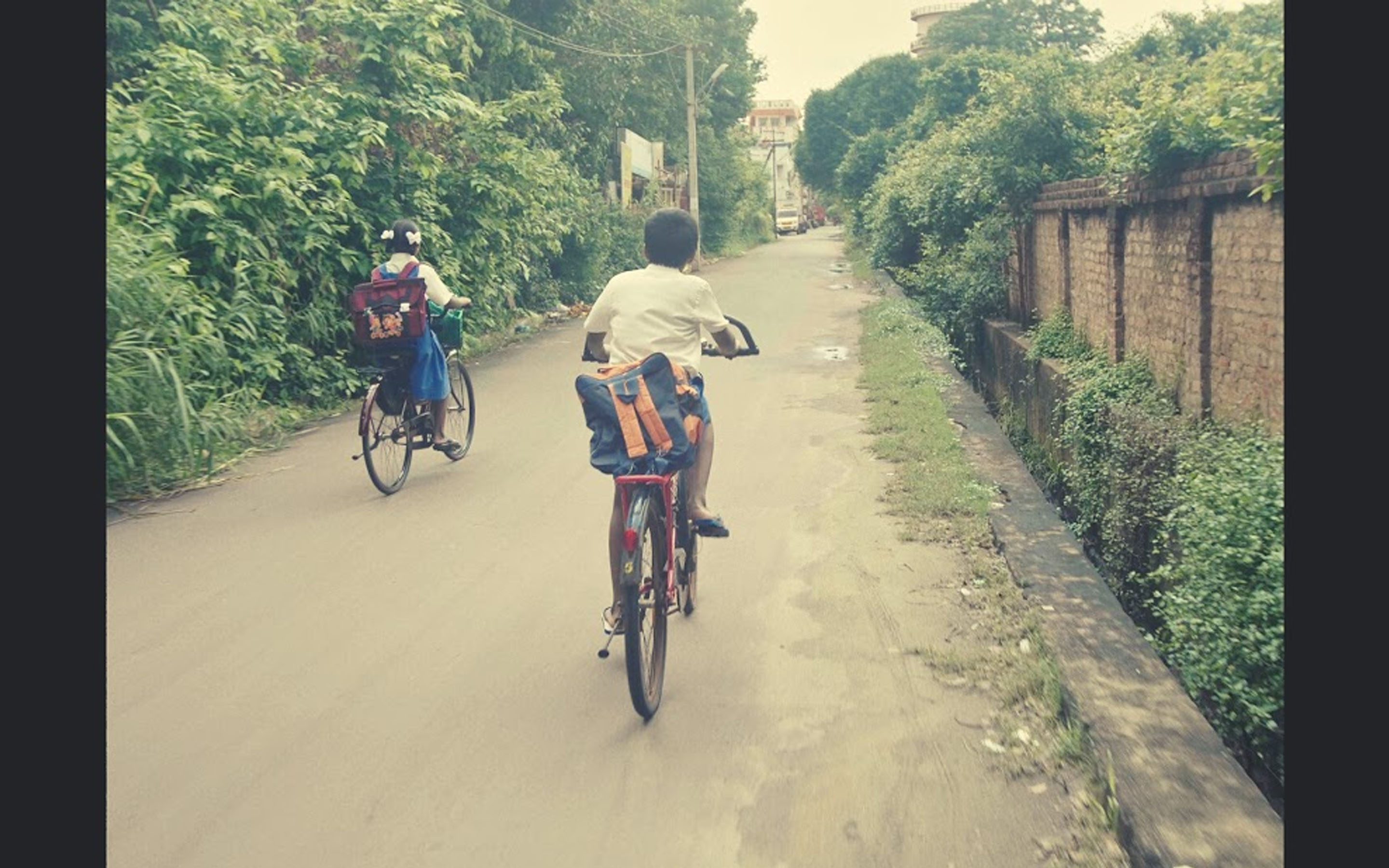 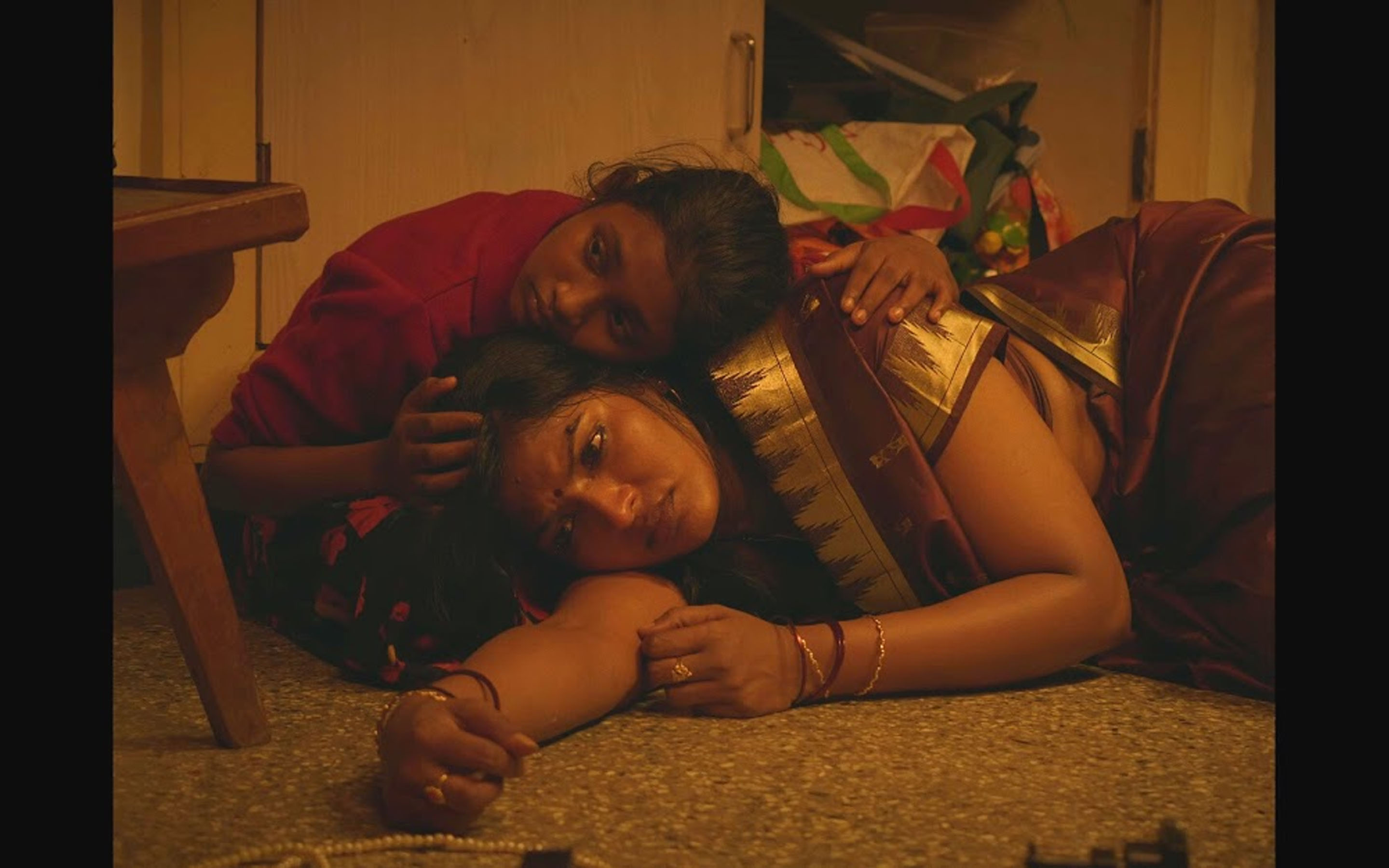 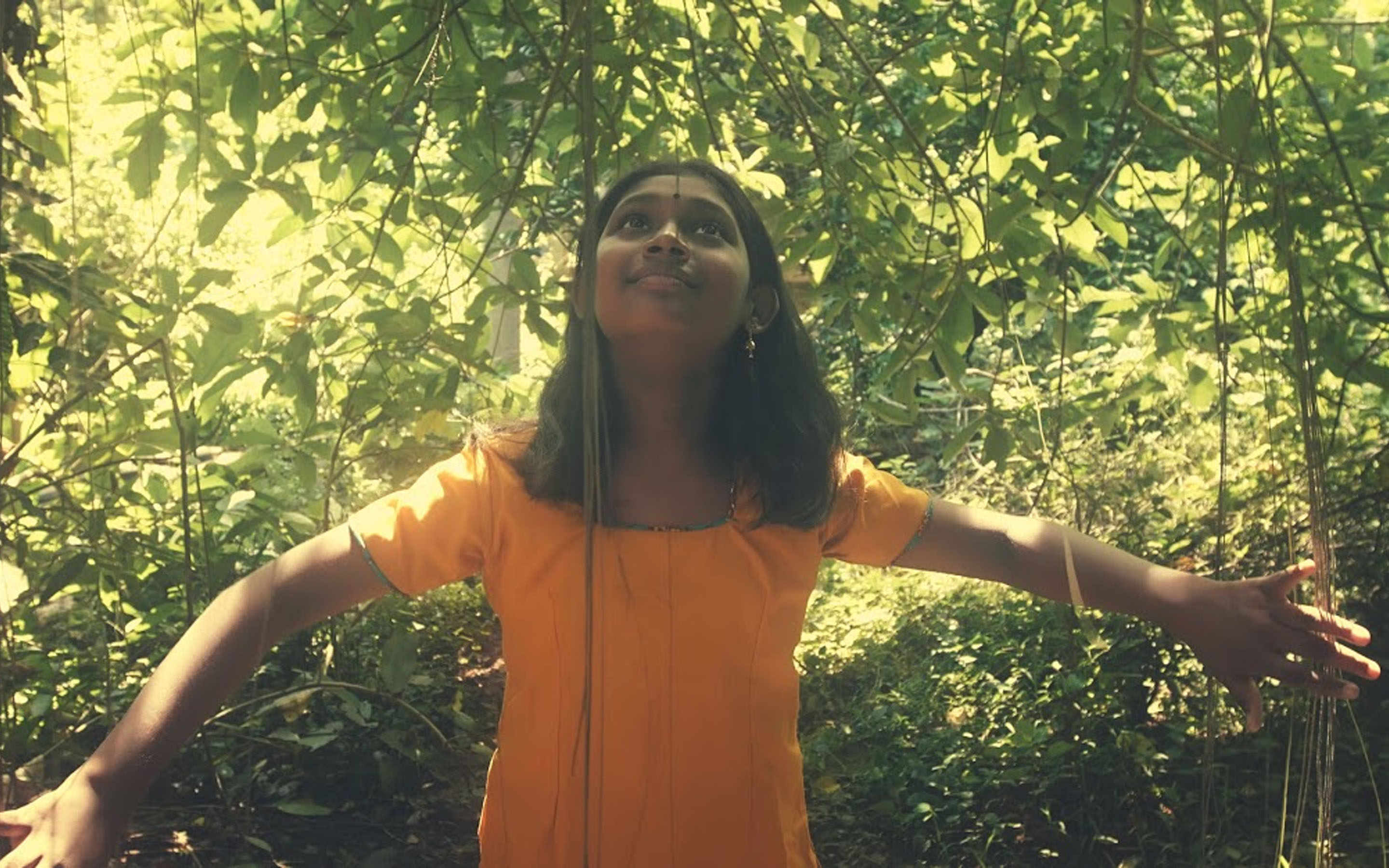 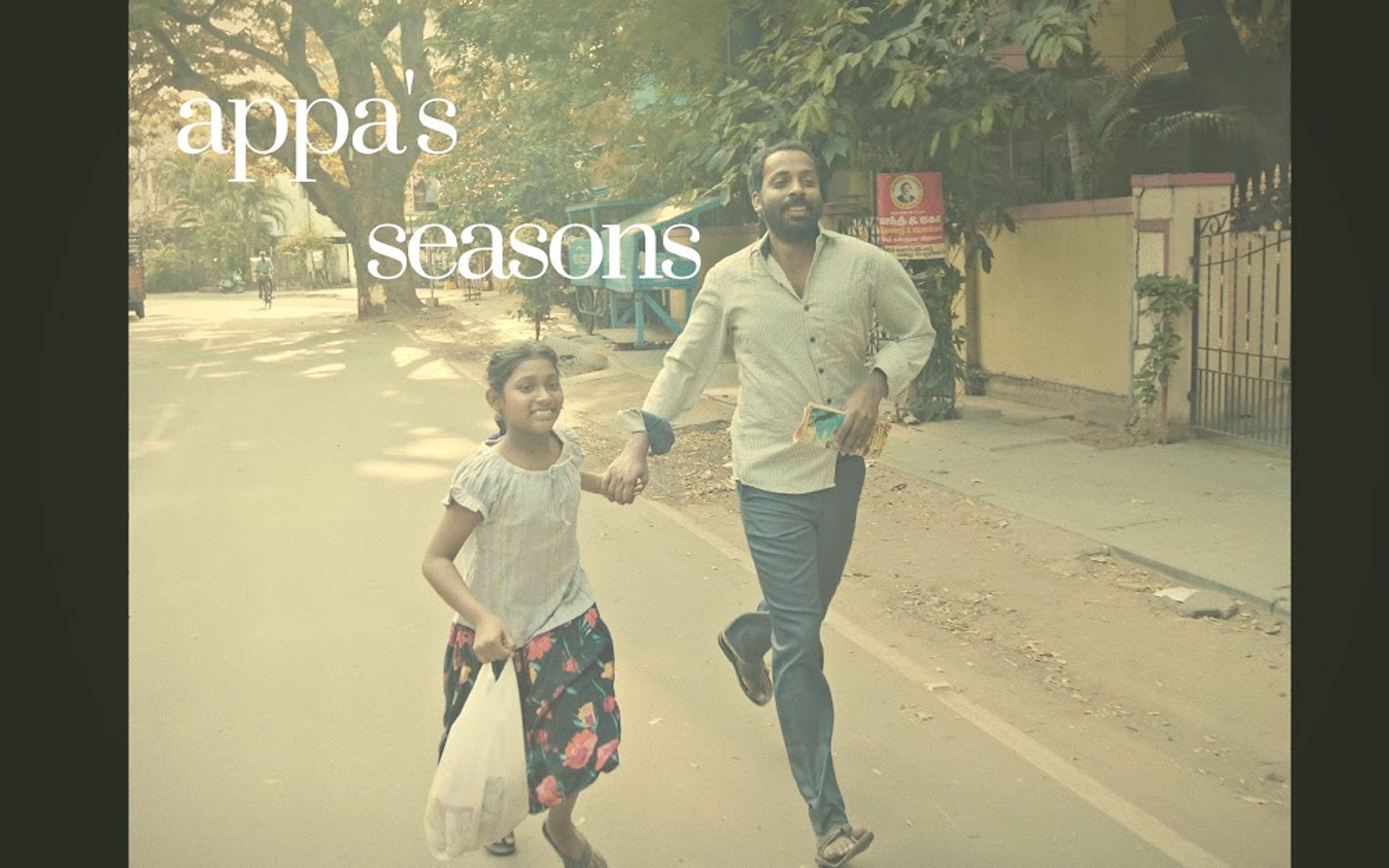